At the Vanguard of History
by Bernard George

One hundred fifty-seven years ago this month, New Bern, North Carolina was the site of an event that would dramatically impact the conduct of the Civil War and provoke a major societal shift across our young nation.  In 1863, the United States War Department created the Bureau of Colored Troops, organized to oversee and direct the historic incorporation of black troops into the Union army.  On May 17 of that year, thirteen Union officers and a civilian recruiter arrived in New Bern to organize the “African Brigade,” the country’s first official major military unit largely made up of African American escaped slaves, then known as contraband.

This daunting military and social experiment would settle once and for all the unanswered question of the time, “Can the slave be trained to intelligently and heroically fight as well as his white counterparts?”  By the end of the Civil War the answer was a resounding “yes,” as United States Colored Troops (USCT) fought and died in every major campaign of 1864-1865 except Sherman's invasion of Georgia.  As further evidence of the military value of black troops to the war efforts, on March 13, 1865 the Congress of the Confederate States of America passed and President Jefferson Davis signed into law General Order 14 allowing the enlistment of slaves with the promise of freedom. 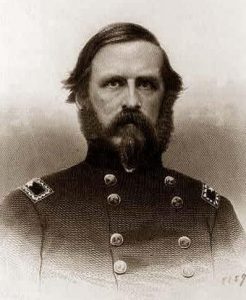 After being captured by Union forces in March 1862, New Bern became the headquarters for more than 14,000 Union soldiers.  According to an early 1863 census, there were at least 8,500 black refugees or contraband seeking freedom in New Bern and three outlying camps.  Many of the refugees became the original residents of James City, a planned freedmen community on the south shores of the Trent River.  Due to the area’s large number of contraband, Col. Frank Lee, commander of the 44th Massachusetts, predicted that “a brigade of colored men could be easily raised in North Carolina.”

When charismatic General Edward A. Wild arrived in New Bern in mid-May of 1863, he was accompanied by one of the most experienced and competent staffs of officers that would lead any of the 139 black regiments formed during the Civil War.  Fresh from successful efforts to organize and recruit the famous black Massachusetts 54th and 55th Regiments, Gen. Wild was charged with raising four regiments of an “African Brigade” of 4,000 soldiers in the Department of North Carolina.  With New Bern serving as the recruitment headquarters for this historic military undertaking, more than 6,000 African Americans enlisted in the Union army. 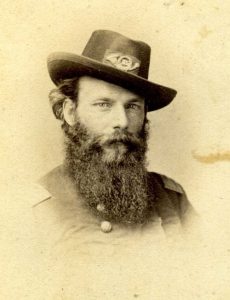 The first regiment raised by Gen. Wild was the 1st North Carolina Colored Volunteers, commanded by Col. James C. Beecher, brother of author Harriet Beecher Stowe of Uncle Tom’s Cabin fame.  Lt. Col. William N. Reed, the Regiment’s second in command, was a seasoned German-trained officer.  Some sources describe Reed as a mulatto, although the army had an official policy prohibiting the appointment of black officers in command positions.  Col. Beecher’s original staff also included Major John De Grasse, the first black surgeon admitted to a Medical Society in this country and one of only a few black surgeons in a Union regiment.  An additional black officer, the Rev. John N. Mars, was selected to be the 1st NCCV Regiment’s chaplain.  Undoubtedly, the presence of black officers inspired many of New Bern’s young black men to enlist in the 1st NCCV. 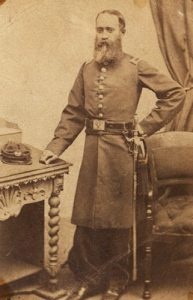 By the end of the Civil War, over 190,000 black men served in the Army and Navy.  Nearly 40,000 black soldiers died over the course of the war—30,000 of infection or disease.  Black soldiers served in infantry and artillery and performed all noncombat support functions as well.  Black carpenters, chaplains, cooks, guards, laborers, nurses, scouts, spies, steamboat pilots, surgeons, and teamsters also contributed to the war cause.

The flames of racial prejudice cut short the majority of the heroic military careers of our nation’s first black Civil War leaders.  Nevertheless, this grand experiment in New Bern helped sow the seeds of change that would one day allow all Americans to reap the benefits of full civil rights, and pave the way for the election of our nation’s first African American president. 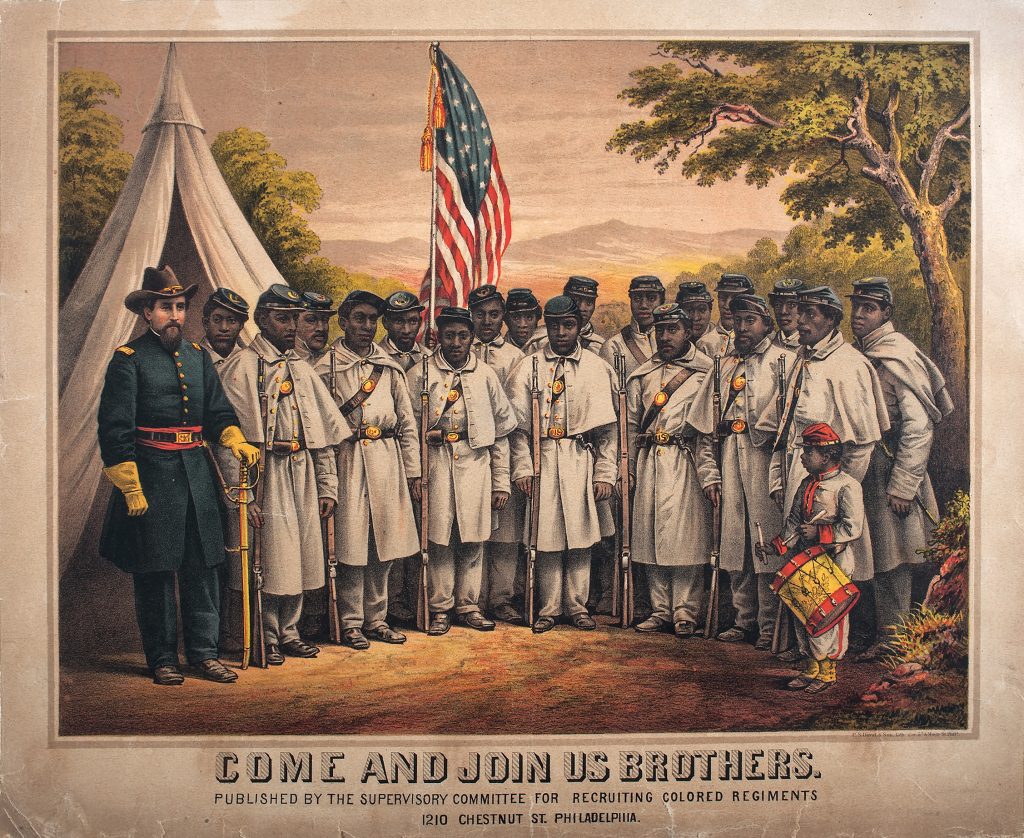