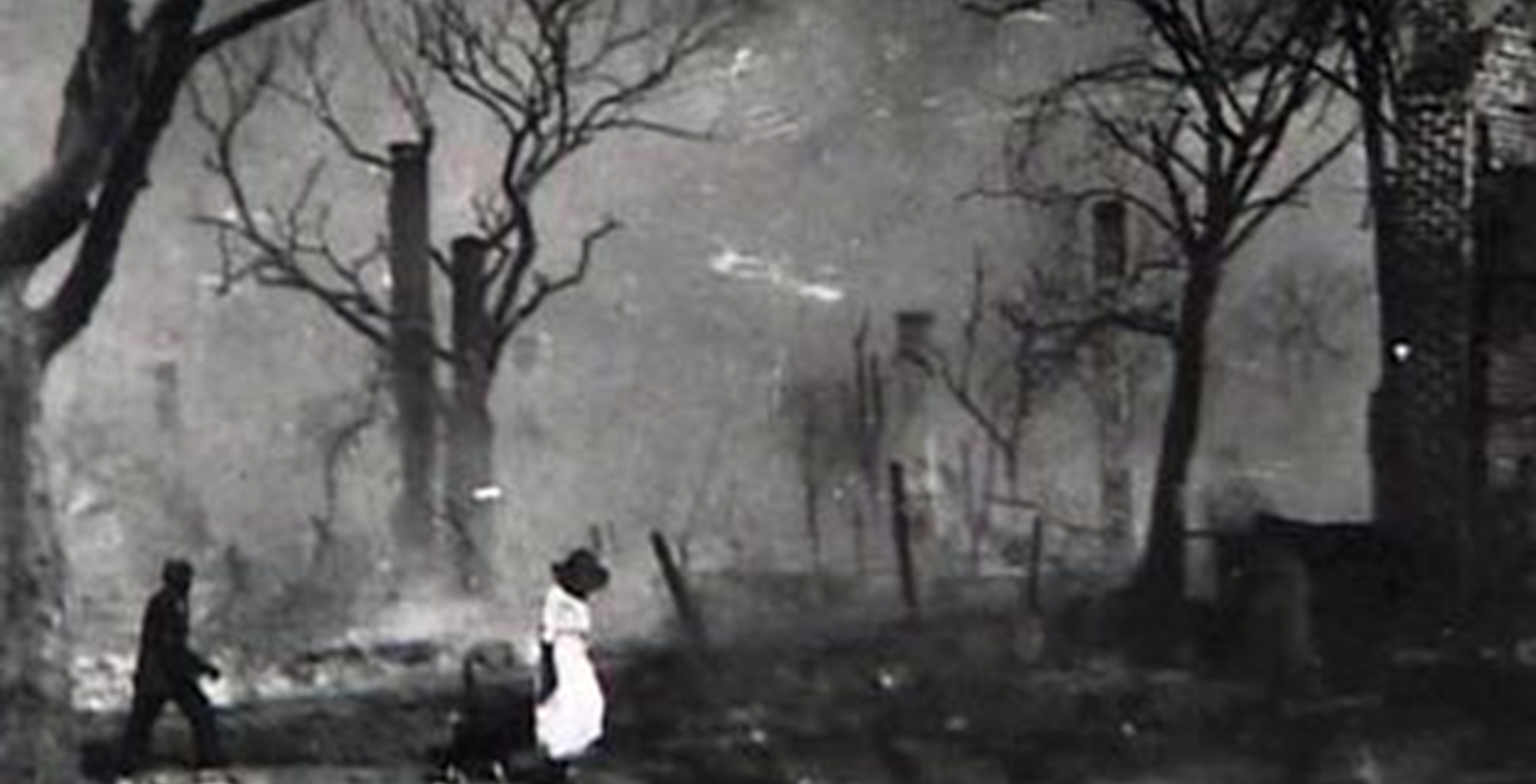 In 1922, the face of New Bern was forever changed. Over three thousand people were displaced in a fire that raged through the African American community, decimating over a thousand structures.

The fire started at the Rowland Lumber Company on the banks of the Neuse River; within minutes, the largest lumber mill in the state of North Carolina was consumed. A second fire sparked a few hours later, converging with the first fire, sealing the fate of any wooden clapboard and shingle-roofed homes. Click HERE to read more about this tragic event and its impact on New Bern.

On December 1-4, New Bern community partners will be commemorating
the Great Fire of 1922 with a series of events.

Schedule of Events
All events free but those with * require advance registration.

Daily through January 2023 – Tryon Palace exhibit, The Great Fire of New Bern: Images on its 100th Anniversary, in the Cannon Gallery at the North Carolina History Center. Free and open to the public. 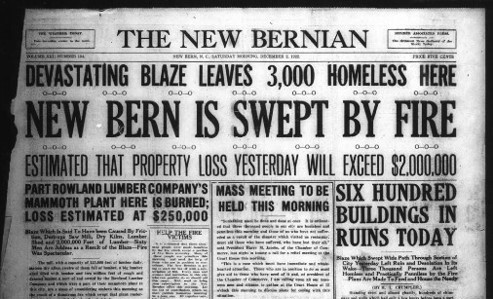 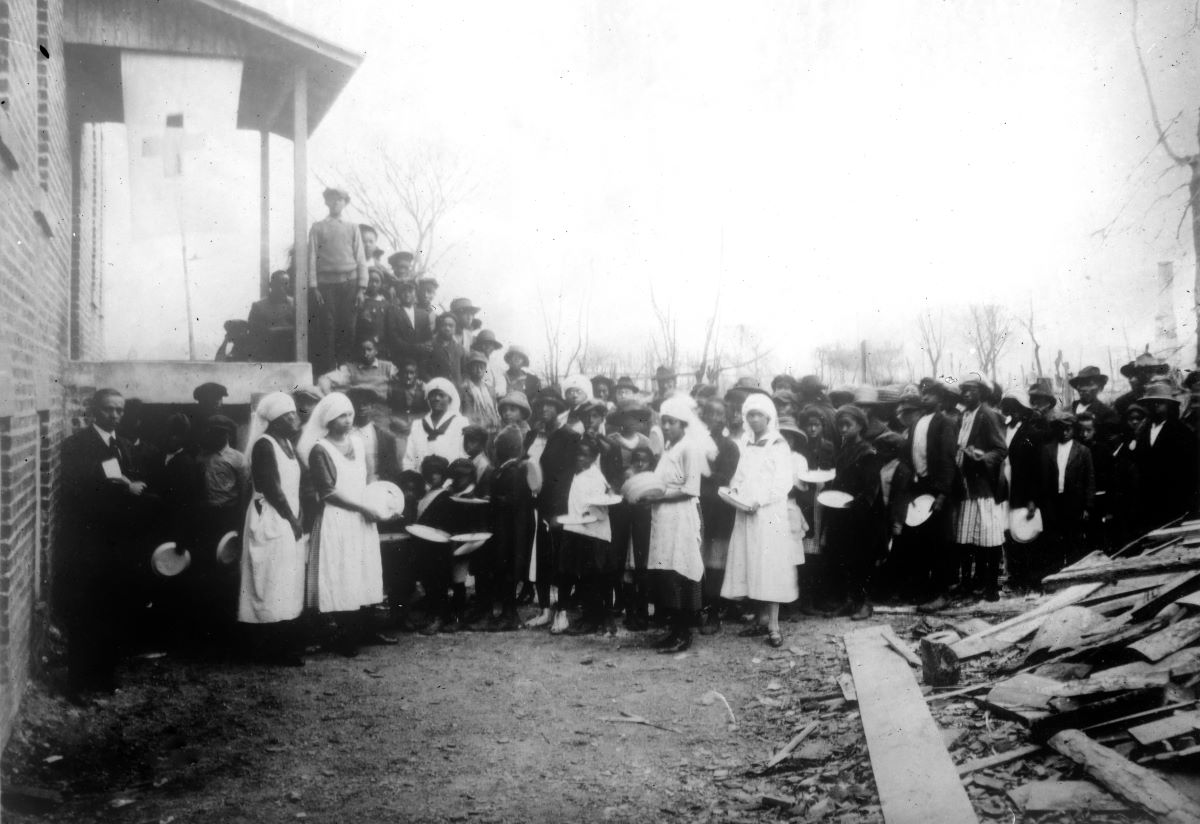 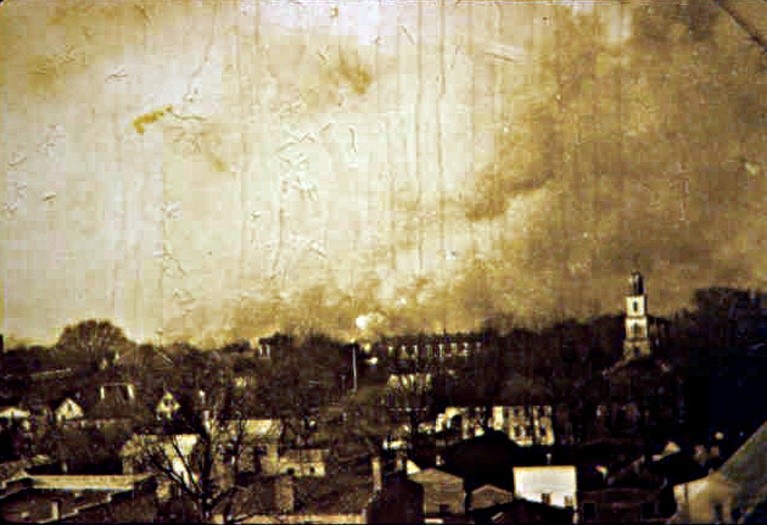 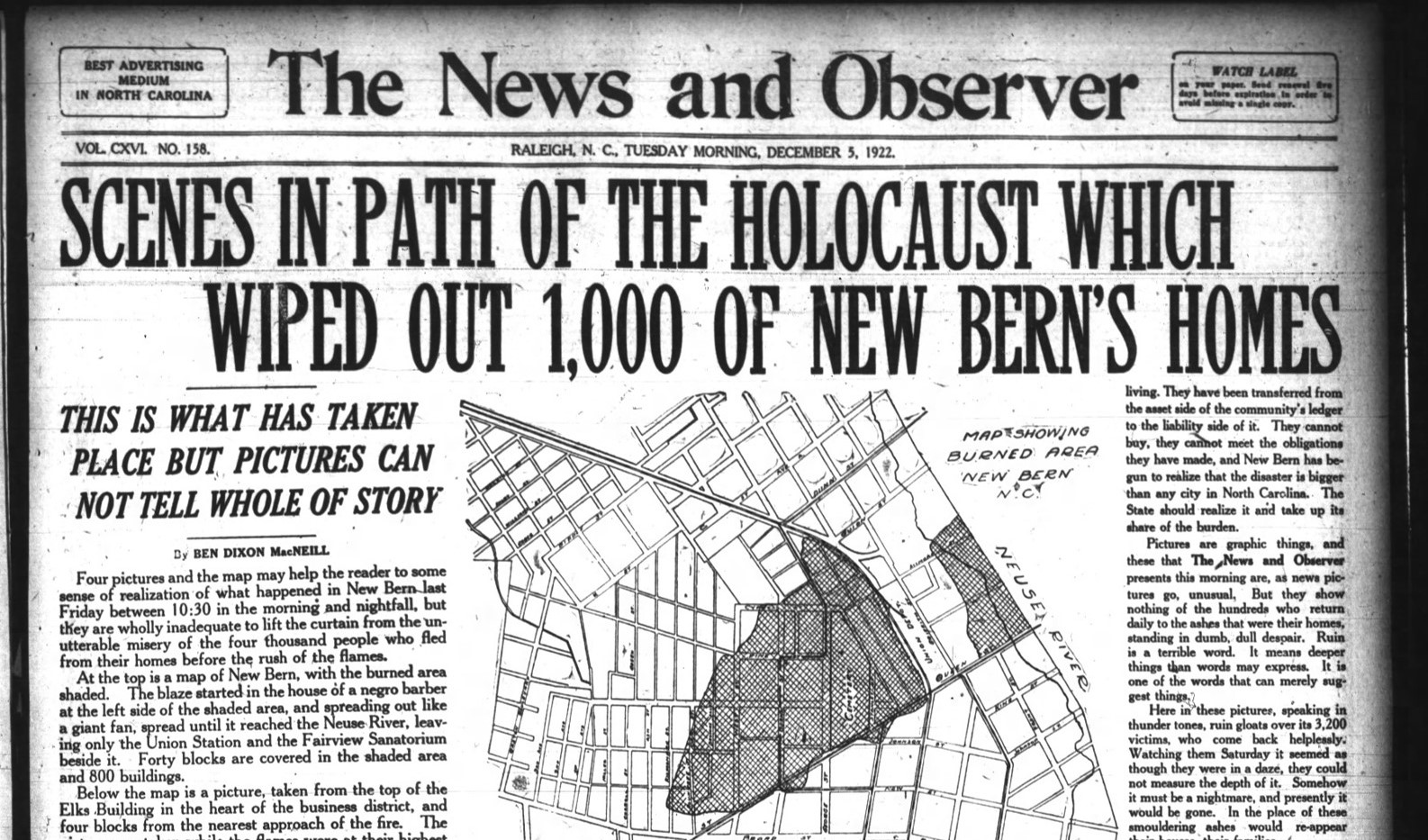 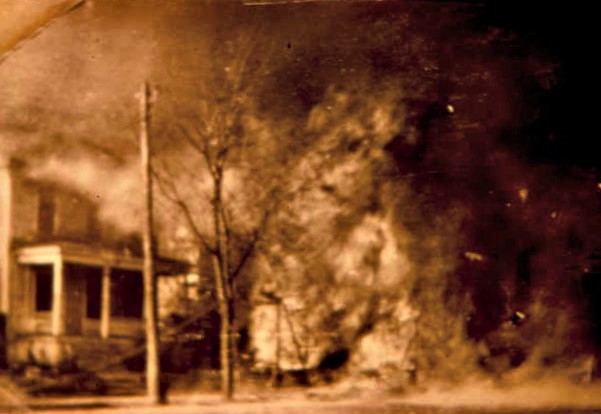 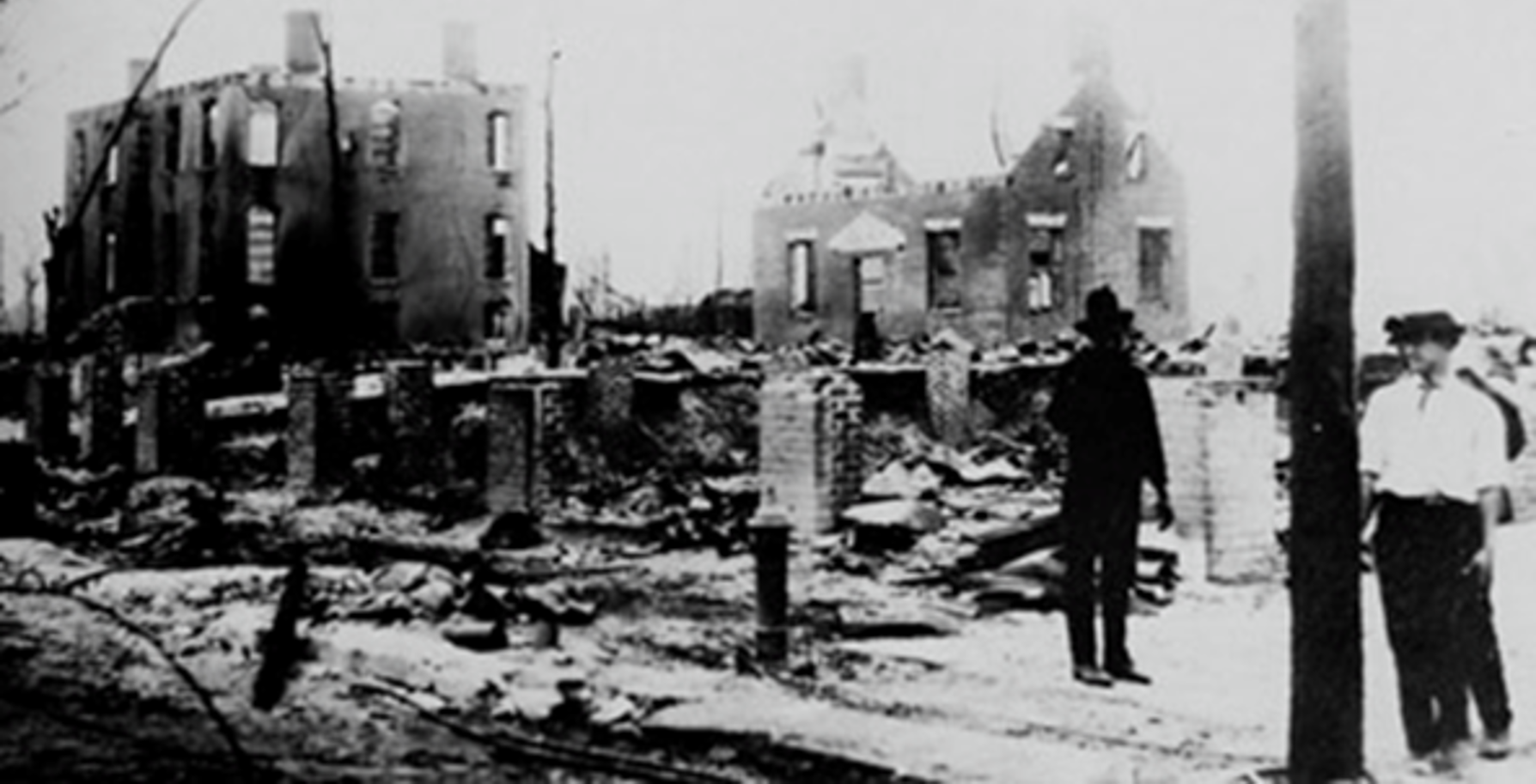 Thank you to these Community Partners