During the 1890’s in New Bern there was a large middle class of African American businesspeople who needed not only goods but services and institutions that would meet their specific needs.  One such institution began with great promise, but by January of 1915 had to close its doors.  Herein lies the tale of the Mutual Aid Bank.

New Bern’s Mutual Aid Bank was the first African American incorporated banking institution in North Carolina.  Its incorporation date was March 6, 1896 and two years later the bank opened at what was then 117 Broad Street (now the 700 block of Broad Street).  This was greatly heralded by the Black community as many had lost money during the days of the Freedmen Savings Bank run by the federal government, leaving a great distrust of white owned banks due to their experience.  The Mutual Aid Bank offered normal banking services, mortgage lending and added insurance policies for Black businesses as they were excluded from white insurance organizations. 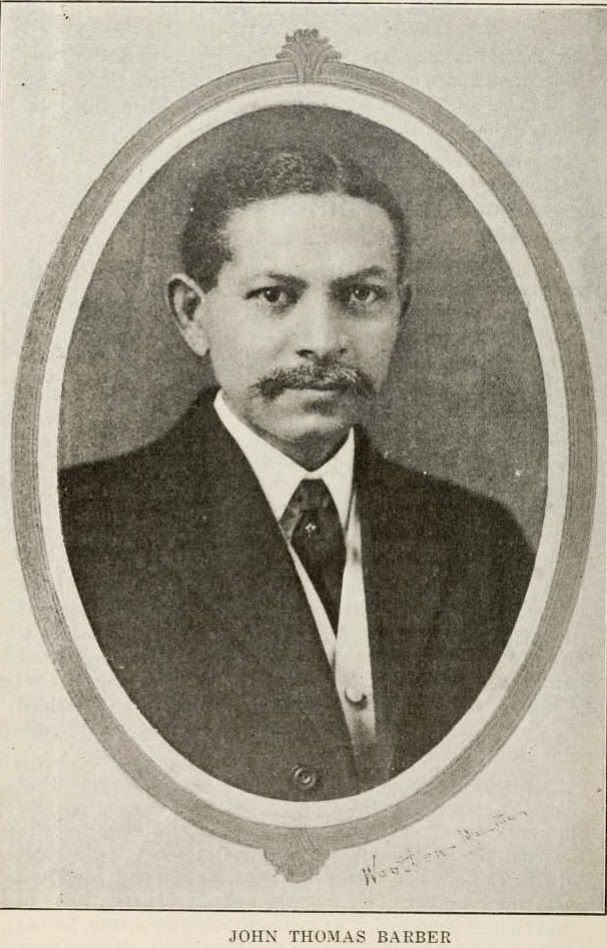 The various officers of the bank as well as the board of directors included men who were upwardly mobile, educated and committed to improving lives in the Black community.  Christopher C. Roach was the bank president, and over time directors included Merritt Whitley, a funeral home director for the African American community and appointed Craven County Undertaker; JT Barber, noted teacher and principal; and William Lassiter, physician.  The officers of the bank were C.C Roach, President, H.W. Thompson, Vice President and, J.H. Fisher, Cashier.

In 1907 an incident occurred which had a monumental effect on the future of the bank.  A Baltimore distilling company shipped whiskey to parties living in the city of New Bern and sent drafts with bills of lading attached to the Mutual Aid Bank for collection.  A suit was brought by this company to recover the balance of the money which a member of the bank had collected but not remitted to the plaintiff.  Mr. Dowdy, an employee of the bank, was charged with selling liquor without a license, found guilty and sentenced to prison.  The Mutual Aid Bank was ordered to compensate the Baltimore company in the amount of $158.

During a stockholder meeting in 1914 the bank showed assets of over $119,000.  Despite this positive posture, the bank never recovered from the lawsuit and did not have sufficient assets to continue running.

On January 12, 1915 Sheriff Lane closed the doors of the Mutual Aid Bank due to failure to pay the judgment against them by the Baltimore distilling company.  There was more to come.  In February of 1915, after the closing of the bank, the cashier, John H. Fisher was charged with embezzlement.  As cashier he had full charge of the bank funds and it was noted at trial, he did with them what he pleased.  On June 8, 1915 he was convicted of embezzlement of over $1500, was sentenced to jail for a period of a year and was ordered to repay this amount.

By this time, Blacks were fully disenfranchised due to Jim Crow laws.  They were not allowed to vote and no longer could run for office; many migrated north for more lucrative jobs and a better environment.  The Mutual Aid Bank began with much promise and hope for a new future for the Black community.  But in the end, there were not enough investors, funds were mismanaged and misappropriated, and the bank had to shut its doors.