The Beauty of Downtown Fences & Gates
by Curator Jim Hodges

Even as a young boy while walking about the streets of downtown New Bern, I was always impressed by the array of metal fences and gates. Although many years have slipped by, my fascination has never waned. Recently, I delved into the matter and documented the variety of these man-made architectural works.

The old adage "good fences make good neighbors" is certainly open to discussion. My opinion is that these properties, including several churches, installed the fences as an elegant statement of defining the property perimeters. Considering the fact that the height of the fences is in the range of three to four feet, they do not present a formidable deterrent to trespassers other than roaming livestock back in the day. Cedar Grove Cemetery dating to 1798 had many metal fences and gates around family plots. These were placed not only out of respect for their departed loved ones, but also for family pride. Sadly, vandalism, theft, and time have taken a significant toll and very few remain intact.

Of note are the fences around Christ Episcopal Church, First Presbyterian Church, and First Baptist Church. The manufacturers' emblems are normally affixed to the gates and none were observed on the fences. Christ Episcopal and First Presbyterian fences are attributed to Stewart Iron Works of Cincinnati, Ohio and the fence around First Baptist was made by Champion Iron Fence Company of Kenton, Ohio. Although Champion Iron Fence Company was only in business from 1876 to circa 1910, that is not the case for the Stewart Iron Work. 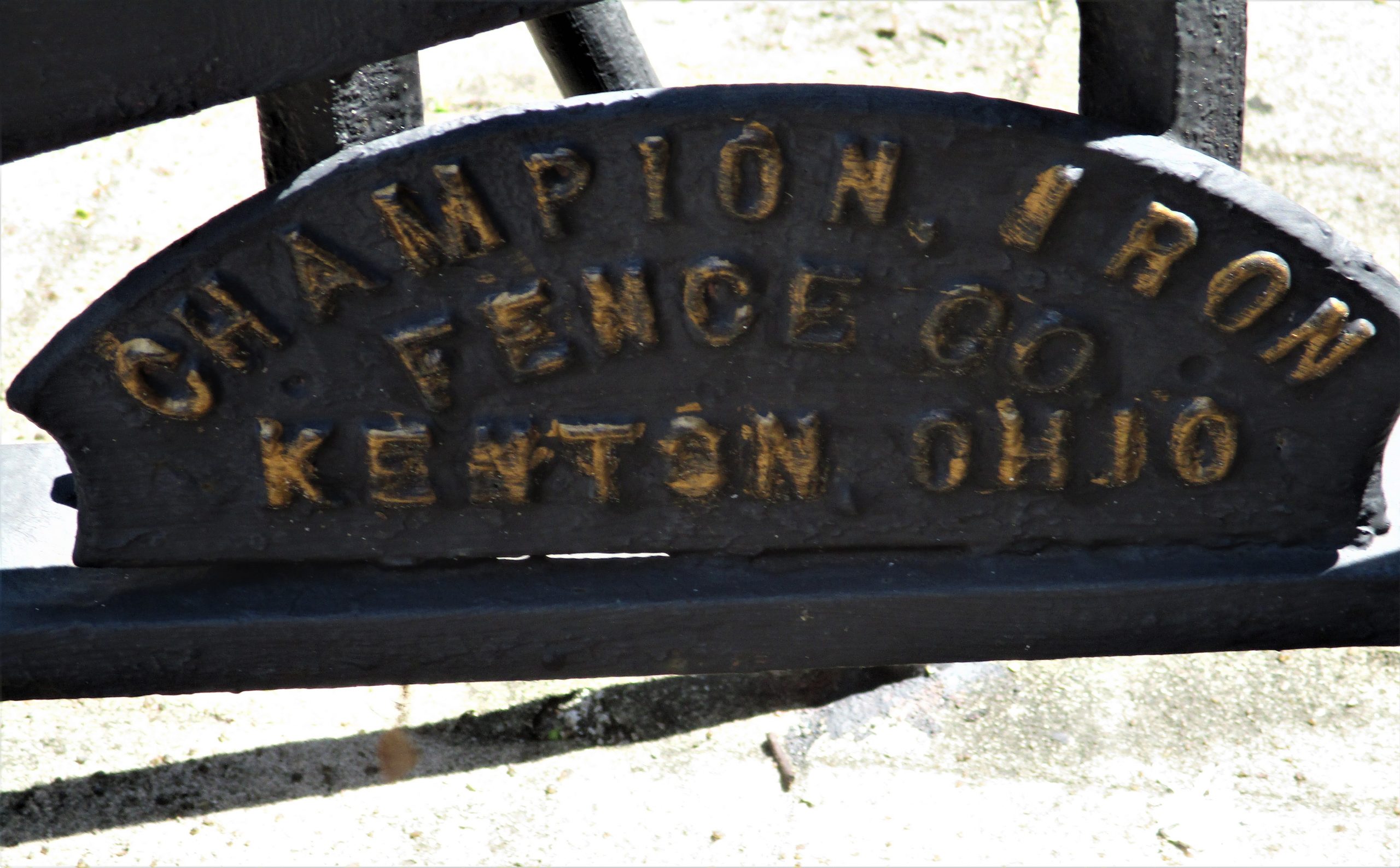 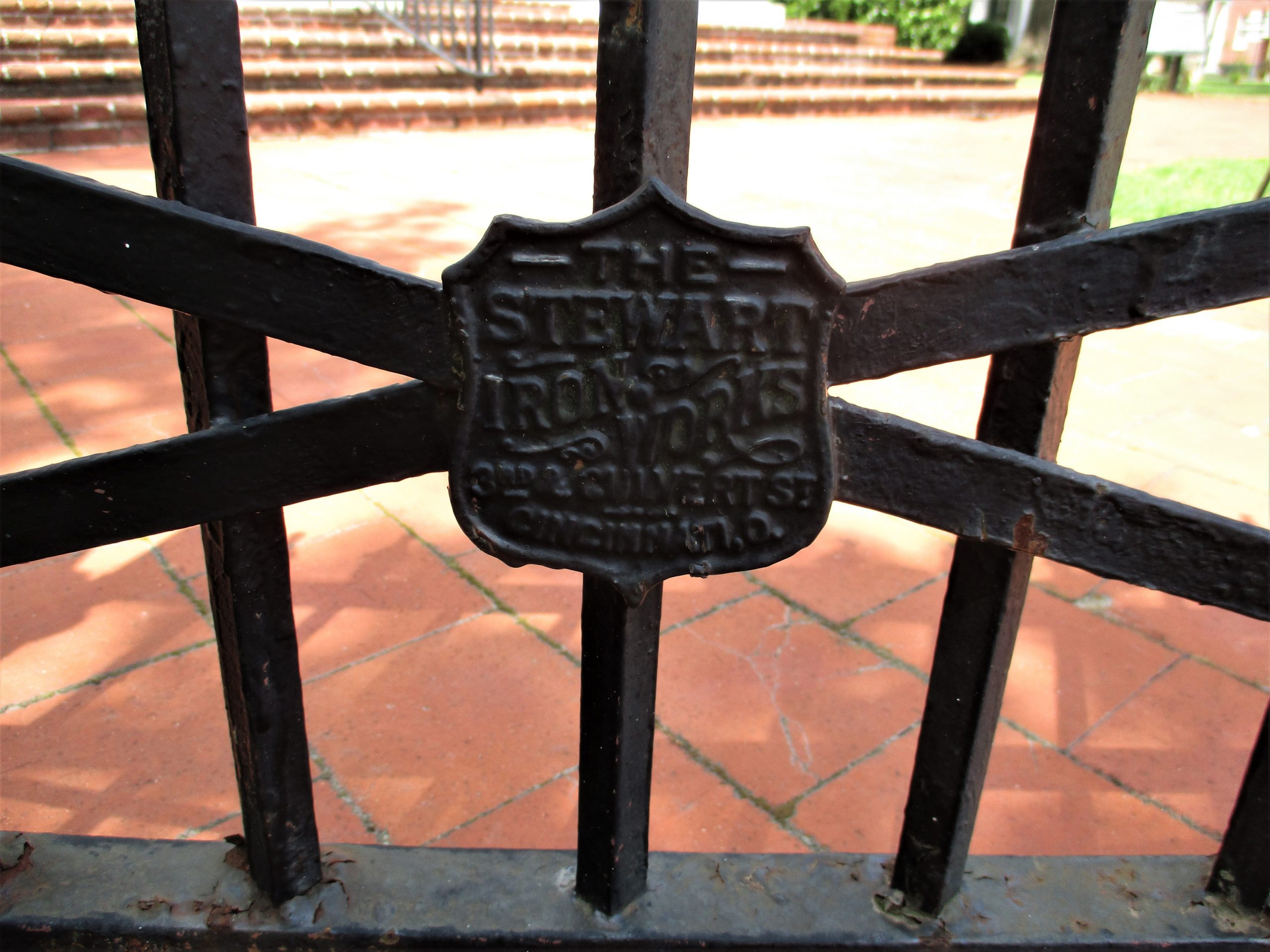 The story behind the success of Stewart Iron Works is especially interesting. In 1862, the business was started by Richard Clayborne Stewart, Sr. as the Stewart Iron Fence Company in Covington, Kentucky. By the advent of the 20th century, Stewart Iron was recognized as the largest ornamental iron furniture manufacturer in the United States and the largest ornamental fence company in the world. With astute management, the business incorporated in 1902 into three separate entities: The Stewart Structural and Iron Bridge Company, The Stewart Iron Fence Company, and The Stewart Jail Works. The Jail Works business provided jail cells for Alcatraz, Sing-Sing, Leavenworth and many prisons across the country.

Prior to WWI, Stewart Iron merged with US Motor Trucks and manufactured the heavy duty trucks used by the US Army during the war. During WWII, Stewart Iron participated and produced portable Bailey bridges and tank armor. With the creation of the interstate highway system in the 1950s and 1960s, Stewart was awarded the contract for chain link fencing to line the highways coast to coast.

At the close of the 20th century, Stewart Iron Works had weathered the ups and downs of business cycles and was prospering. In 2005, it was purchased by a group of investors and, in 2019, was acquired by the HGC Group of Companies. Although under an umbrella, Stewart Iron Works still operates under its original name at its headquarters in Covington, Kentucky and is a recognized leader in the wrought iron and ornamental metal industry.

Next time when you are downtown and see one of these hundred-plus-year-old fences and gates, appreciate not only the historical significance they contribute to our town, but also the American companies dedicated to outstanding quality and craftsmanship that built them. 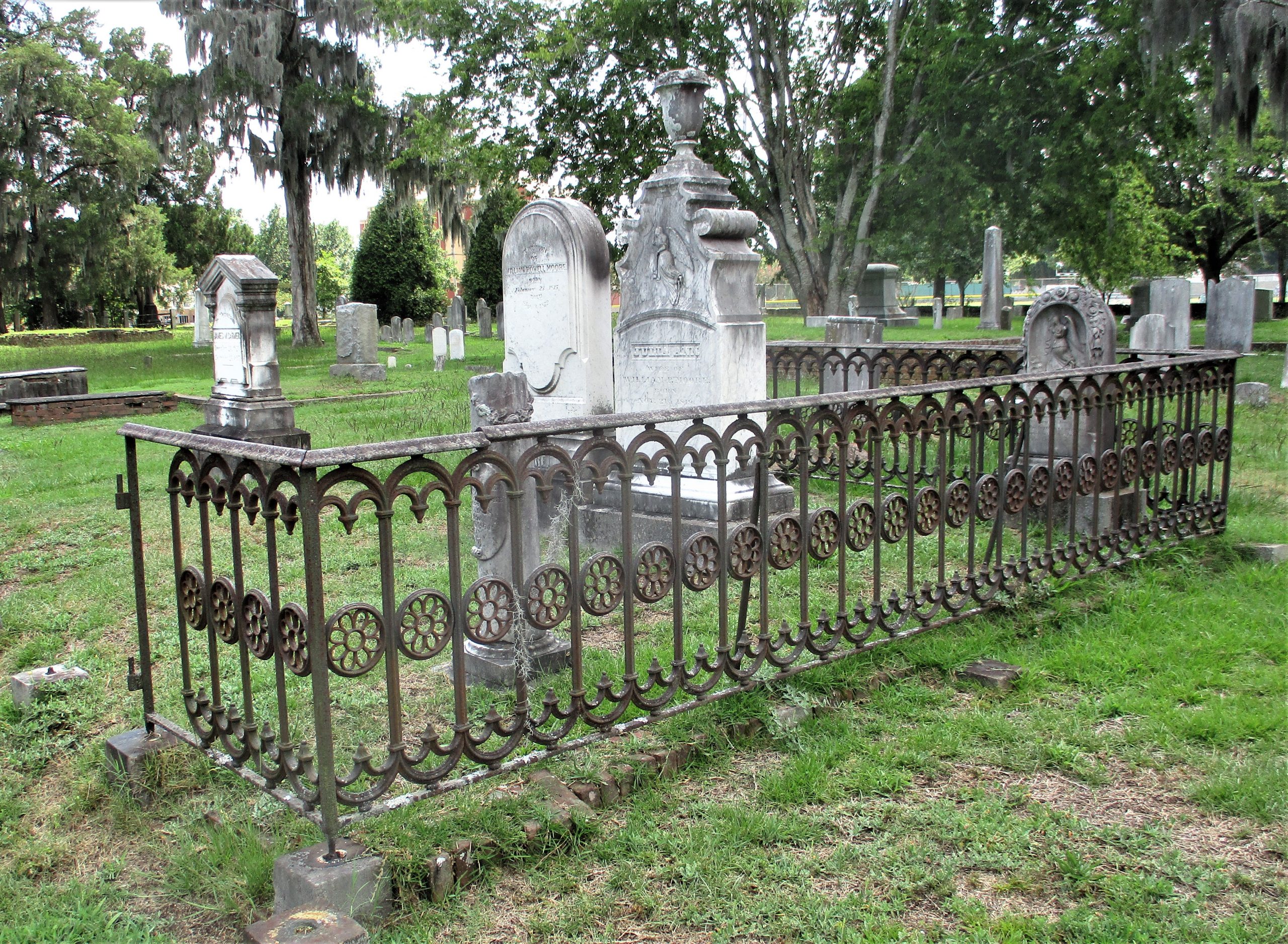 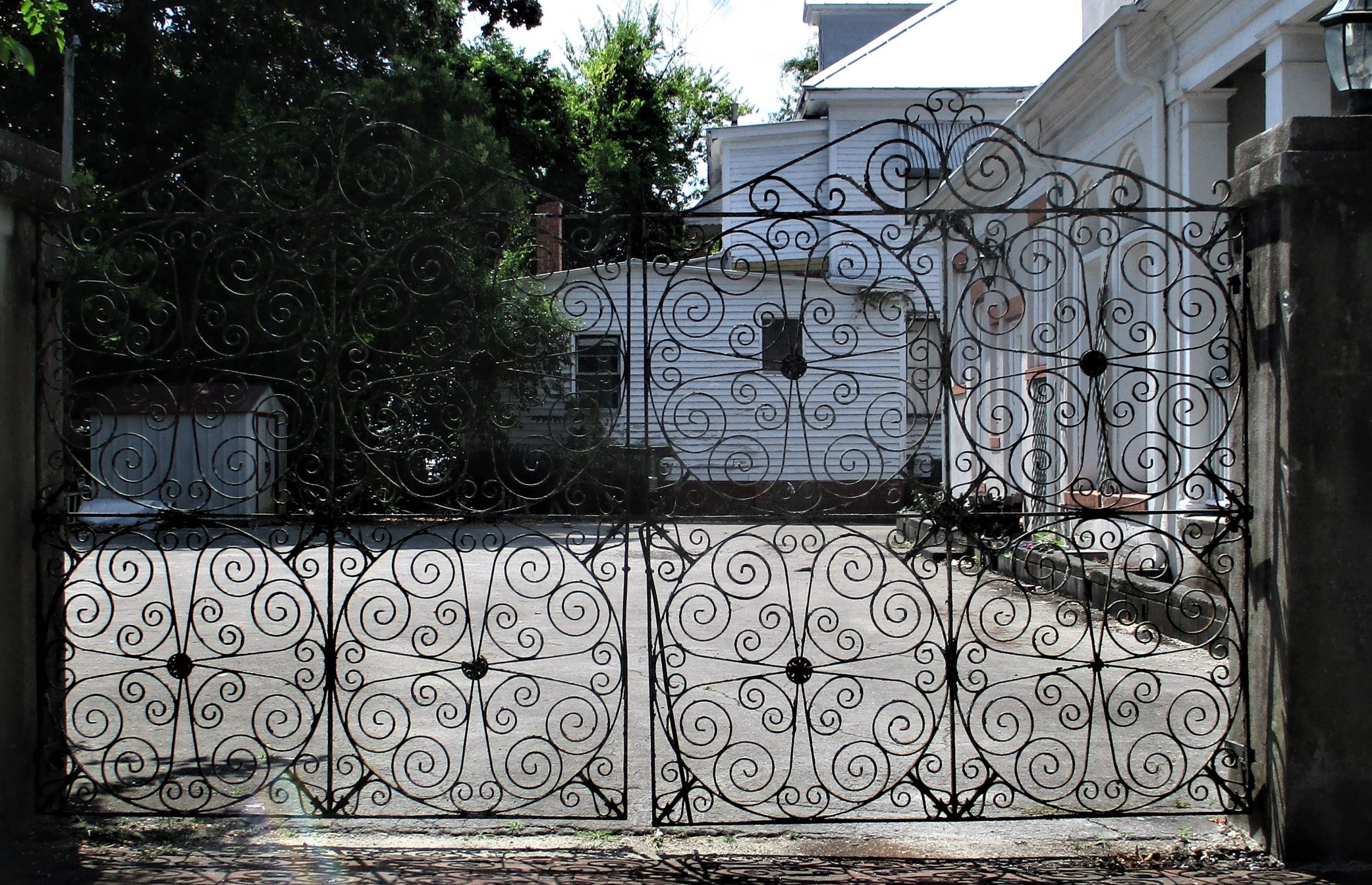 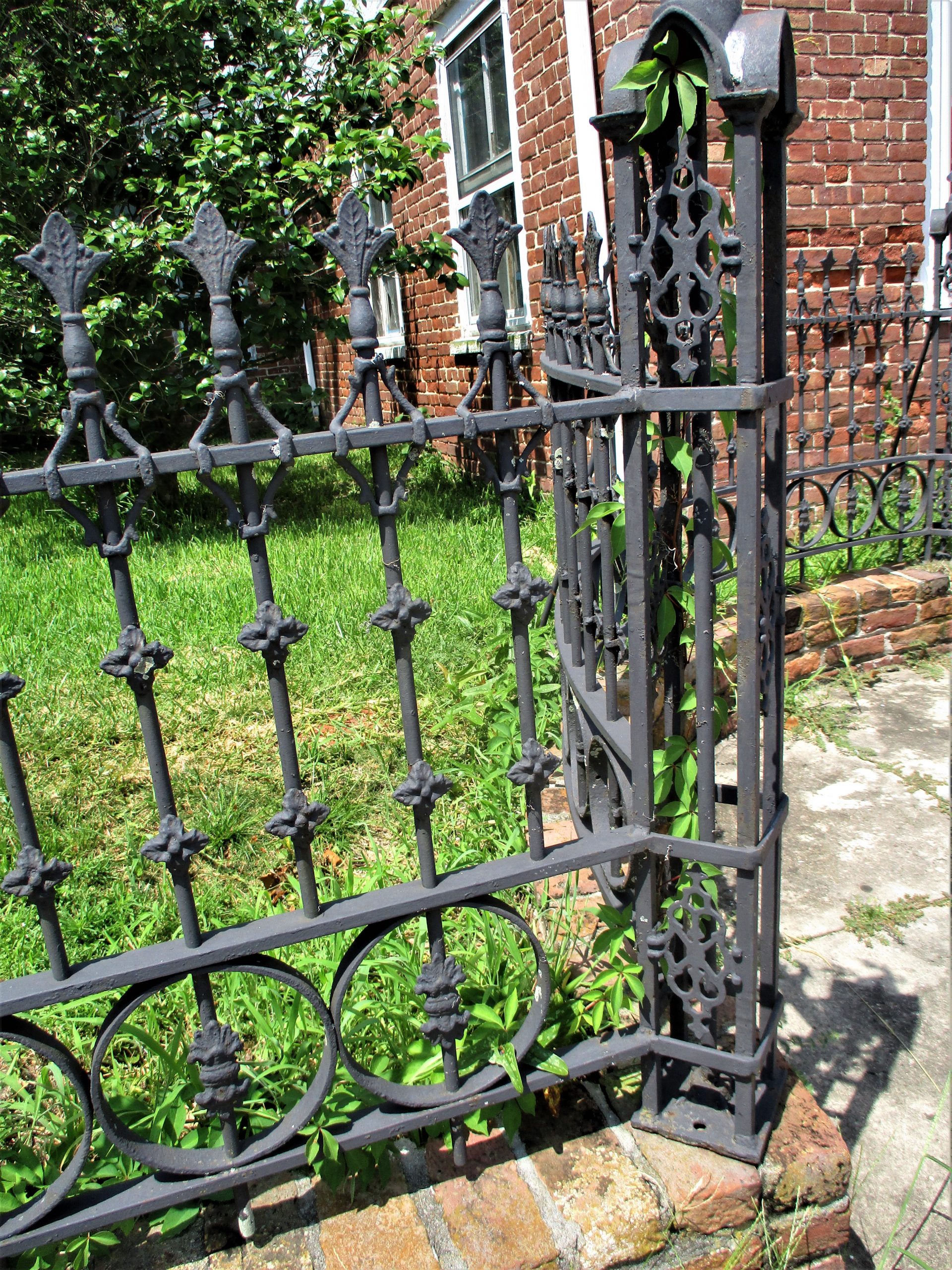 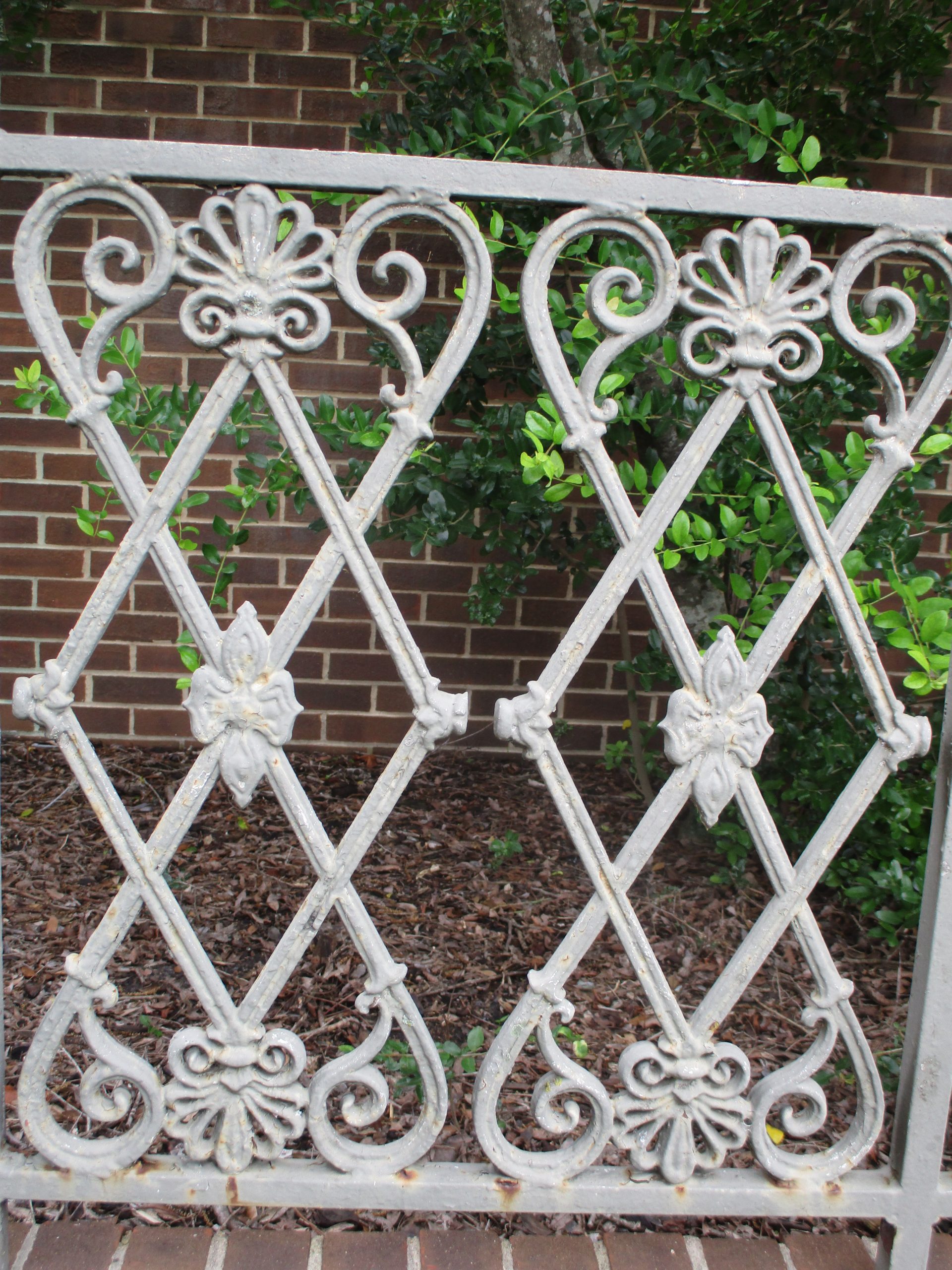 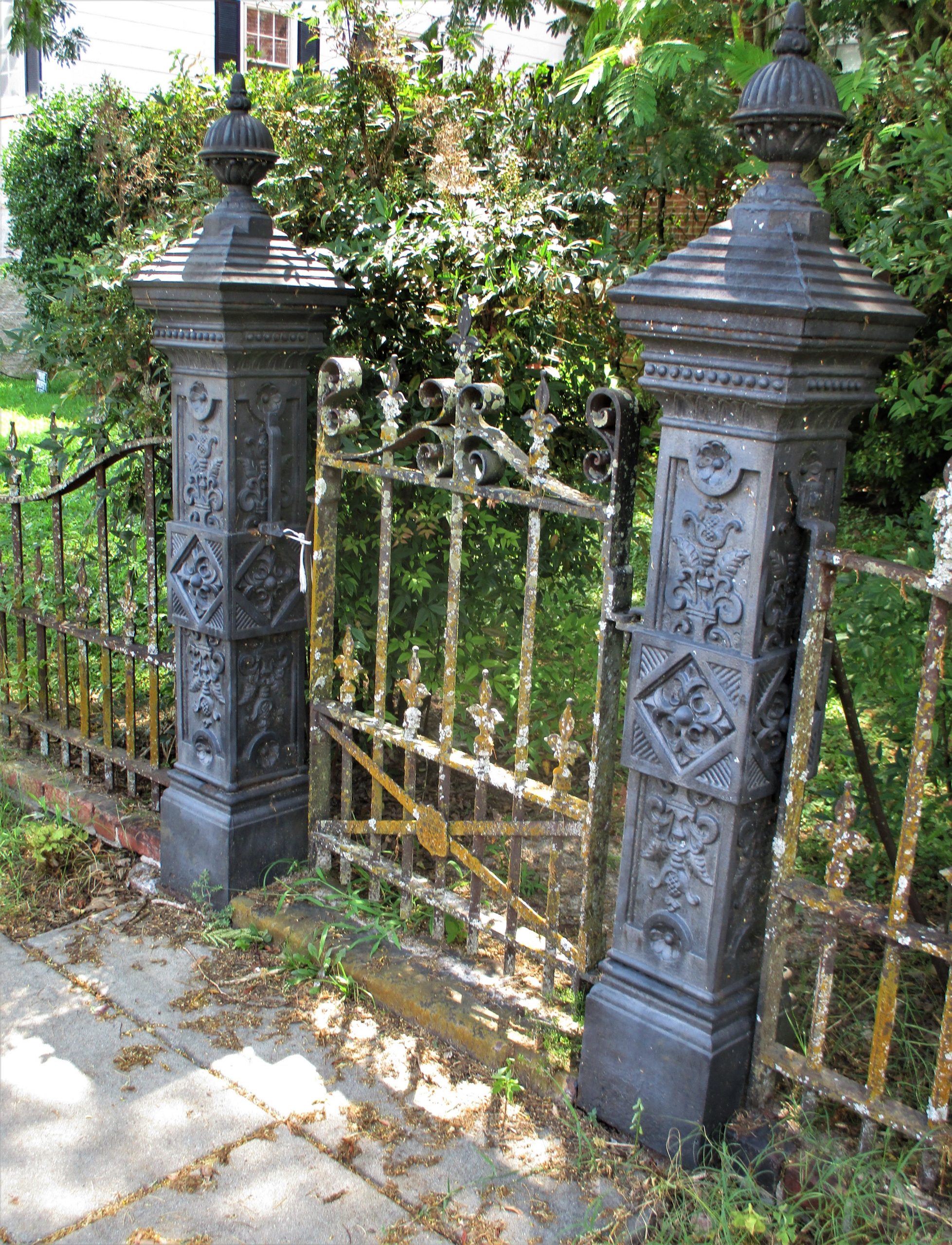