A Giant Career (and it all began here) 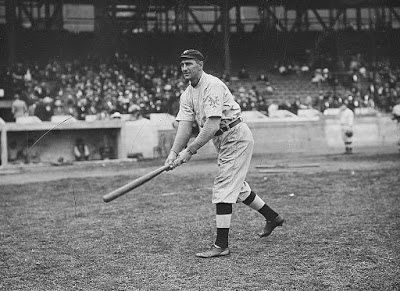 It is always astonishing to learn of the many men and women from outside New Bern who found their way here and left a lasting impression. There have been several sports legends who grew up in and around New Bern or played for local teams. In June 1940, the local New Bern paper reported that a major league baseball immortal started his career as a semi-pro in eastern Carolina. He went on to play for the winning team in the first official World Series in 1905. Who was that man and how did he come to North Carolina?

Art Devlin was born and raised in a blue-collar family in Washington DC. He attended Georgetown University at the turn of the 20th century and became a football legend, being named the school’s all-time fullback. But he also played baseball and John McGraw, Hall of Fame Manager for the NY Giants, suggested that Devlin should head south to eastern North Carolina to join the baseball leagues there. In 1901 he represented New Bern in the local semi-pro baseball league consisting of New Bern, Kinston, Goldsboro, Wilson, Rocky Mount and Washington. Devlin was present during the infamous riot at the Kinston baseball stadium that for 50 years was dubbed “the most notable sporting event” in the history of eastern Carolina. Apparently it was quite a game, with Kinston ahead of the New Bern team 1-0, when the first punch by a player was thrown. A wild melee ensued in front of 1500 spectators.

Devlin completed his season with New Bern and returned the following year to play in the new minor league, North Carolina State Professional Baseball League. He played for three different New Bern managers including former Mayor William Ellis. Although the team was successful, the league developed financial troubles and quickly folded. Devlin was popular and considered an all-round good guy and was a dues paying member of the New Bern Elks. What is most unbelievable is during the time he was playing semi-pro ball, he was also coaching football for the North Carolina College of Agriculture and Mechanical Arts (now NC State). 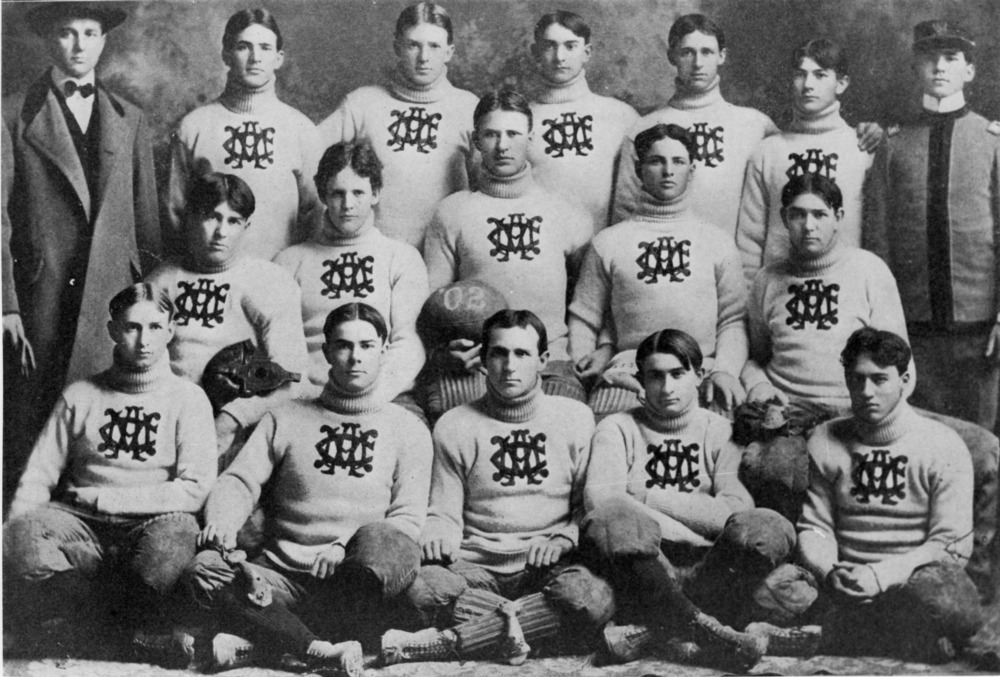 Devlin was one of the top players in the baseball league and in 1902 was signed by New York Giants Manager John McGraw to be the third baseman. On April 22, 1904, in only his seventh major league game, Devlin had an inside the park grand slam homerun. He batted .281 and had 31 stolen bases in his rookie season. In 1905 his batting average dropped but he had 59 stolen bases. The Giants played the Philadelphia Athletics in the very first sanctioned World Series and Devlin had four hits and three stolen bases. The Giants won the series 4-1. Devlin played with the Giants until 1911 and was sold to the Boston Braves. He was consistently noted as the best third baseman of the decade, and the best third baseman in NY Giant history.

Devlin gave up his major league career but became a player coach for minor league teams. He ended his career at the age of 38 but then began to scout for the Giants. One of his recommendations was a young man named Frankie Frisch, who signed with the Giants for a $2,000 bonus and was later inducted into the Baseball Hall of Fame. Unfortunately for Devlin, the biggest mistake of his scouting career came when he advised the Giants not to pay $10,000 for a young prospect from Norfolk. The player turned out to be Harold “Pie” Traynor, who played 18 years with the Pittsburgh Pirates and is also in the Hall of Fame. McGraw fired Devlin as a scout.

Art Devlin, left; Christy Matthewson, right, famous pitcher for the NY Giants. Both played in the 1905 World Series. Photo from the Library of Congress.

In his later years, Devlin’s eyesight began to fade following a failed surgery to remove cataracts. He died of a heart ailment at his Bayonne, NJ home on Sept 18, 1948 and is buried in Congressional Cemetery in Washington DC.

For more information about Art Devlin and his career by NC State author and sports historian Tim Peeler, see http://timpeeler.blogspot.com/2020/11/on-shoulders-of-giants.html.