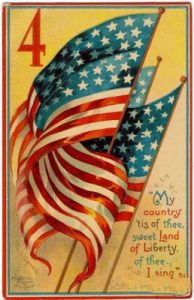 We always enjoy reading about how the New Bern of yesteryear loved celebrations and parties. What better time for festivities than the Fourth of July? We all have recollections of the Fourth of July - parades, baseball, barbecue, and fireworks. Was it always so? Here’s a look at how – and when – the Fourth of July was commemorated in days past.

Congress declared independence from England on July 2, 1776. John Adams thought that would be the date that the country would celebrate. On July 3, John Adams wrote to his wife Abigail:

“The Second Day of July 1776, will be the most memorable Epocha, in the History of America.—I am apt to believe that it will be celebrated, by succeeding Generations, as the great anniversary Festival. It ought to be commemorated, as the Day of Deliverance by solemn Acts of Devotion to God Almighty. It ought to be solemnized with Pomp and Parade, with Shews, Games, Sports, Guns, Bells, Bonfires and Illuminations from one End of this Continent to the other from this Time forward forever more.” 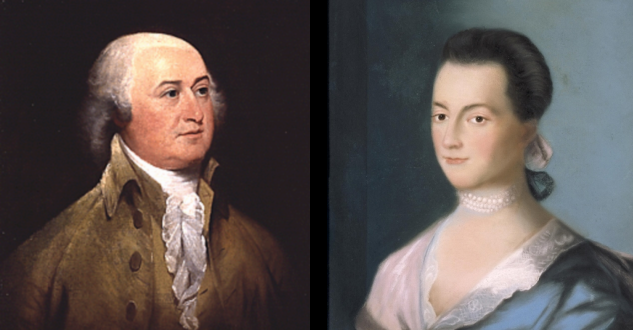 Two days later, delegates from the Continental Congress adopted the Declaration of Independence which explained their reasons for declaring independence. It would not be ratified until later, but July 4th would evermore be the date upon which the country would celebrate.

In 1777, after the news of the ratification, impromptu celebrations took place in various villages and towns though this was not widespread. Although Congress was still occupied with the ongoing war, Philadelphia held the first annual commemoration of independence on July 4, 1777. None of these celebrations were official. 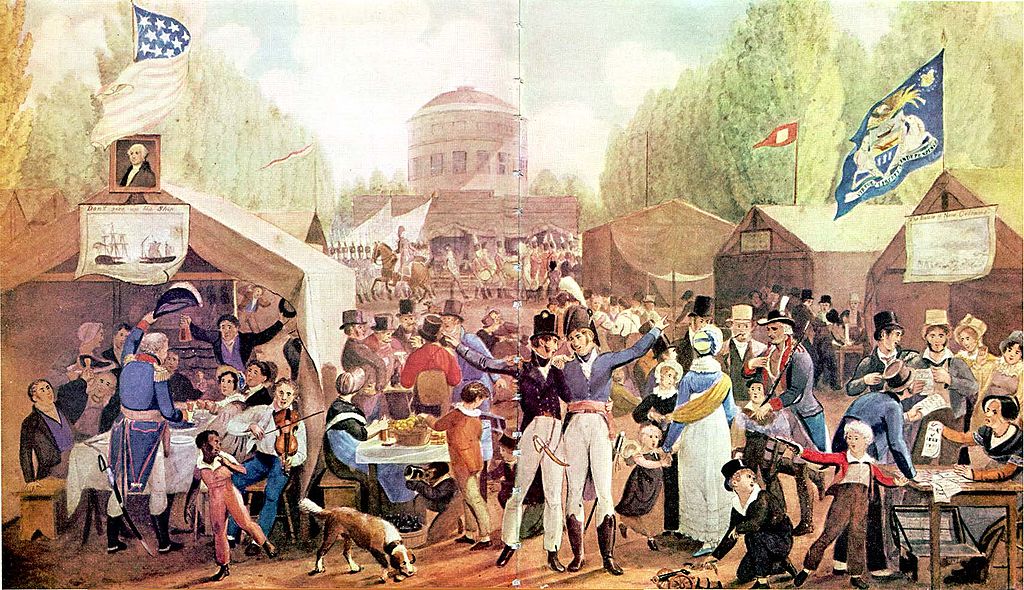 On June 24, 1778, Congress gave official recognition to the day and appointed a committee which arranged for a celebration. In 1778, New Bern was the site of the first celebration in North Carolina under federal authorization. On July 4, 1778, Richard Cogdell wrote to NC Governor, Richard Caswell:

“In celebration of this day, great numbers of guns have been fired at Stanley’s wharf and Mr. Ellis’ ship, three different firings from each, early morning, midday and evening and Liquor given to the populace. Stanley and Ellis seemed to vie with each other in a contest as to who would do the most to honor the day, but Mr. Ellis had the most artillery.”

This is believed to be the first observance of the fourth of July as Independence Day in North Carolina, and the third celebration in the nation, following those in Boston and Philadelphia.

How did New Bernians celebrate the 4th of July in other years? In 1826 Independence Day opened with a 50-gun salute. At midmorning, soldiers and townspeople assembled at the Academy Green and then proceeded through the town to the Baptist Church where they heard a patriotic oration followed by a reading of the Declaration of Independence. That afternoon at the Masonic Lodge on Hancock Street, a gala dinner was served which included thirteen regular toasts and twenty additional toasts to the President, our nation, and various organizations and leaders, among others. The day ended with fireworks display in the evening while bells were rung, and guns fired to end the day.

What are you be doing this Fourth of July? Whatever it is we hope it is with … pomp and parade, with shows, games, sports, guns, bells, bonfires, and illumination as John Adams foretold. And take just a minute to reflect upon the fact that our little town was only the third in the nation to celebrate the official Independence Day – amazing, don’t you think?