On the western edge of Dryborough, West Street was home to important infrastructure for the New Bern Black community. The Good Shepherd hospital was erected at 603 West Street, which later became the Good Shepherd Home for Aged. Nearby was the first Black library at 608 West Street – the West Street Colored Library. Click HERE to learn more about this thoroughfare which witnessed the development, decline and rebirth of the surrounding African American neighborhood. 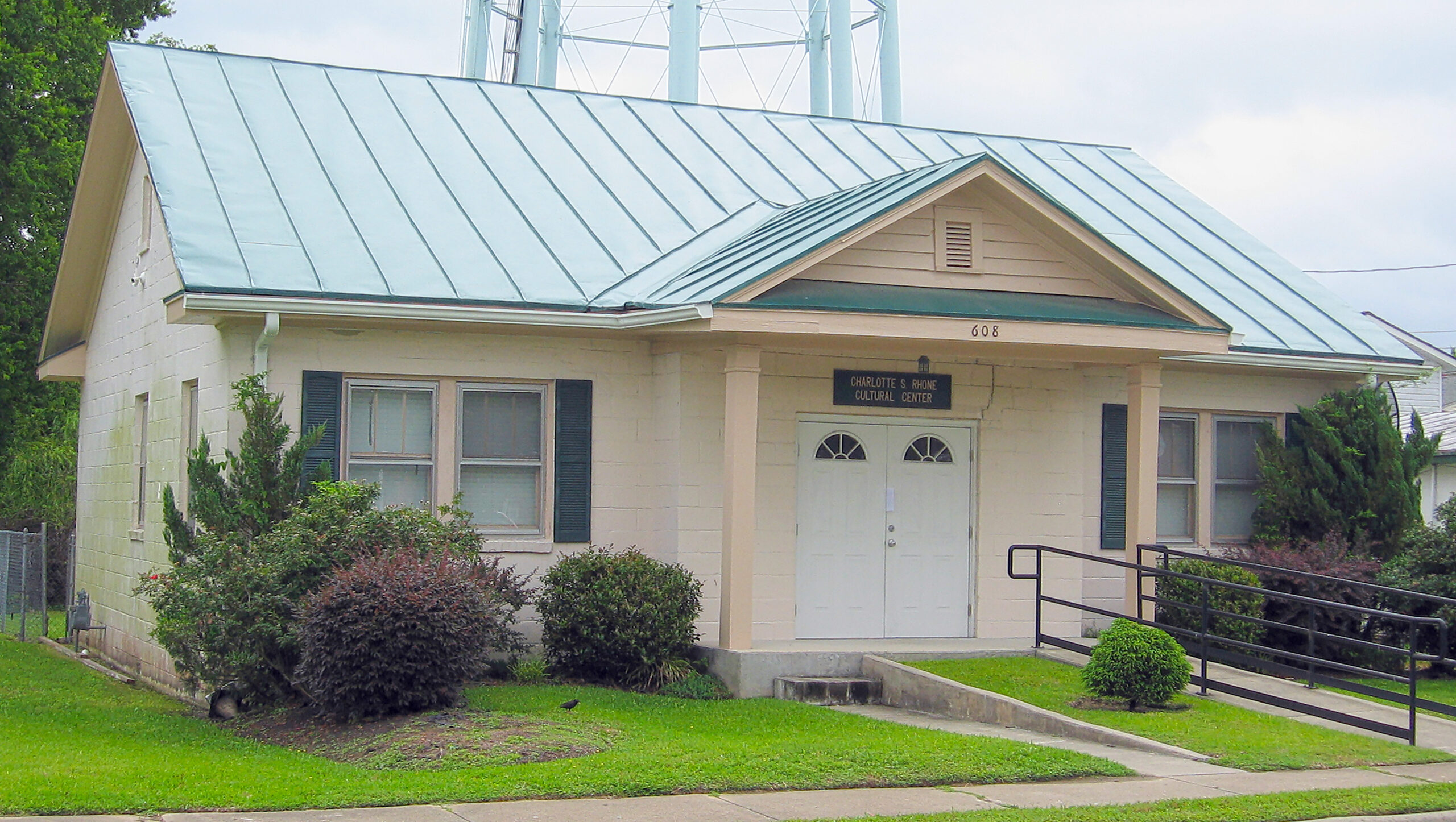