For decades leading up to the Civil War, Black ministers were banned from conducting services for fear of fomenting insurrections such as the Nat Turner Rebellion of 1831. After the Civil War, however, Northern Black missionaries saw opportunity in New Bern. This trail stop highlights the momentous movement that began in 1864 which led to the creation of several distinct Black denominations in New Bern. Click HERE to view the trail stop panel in full. 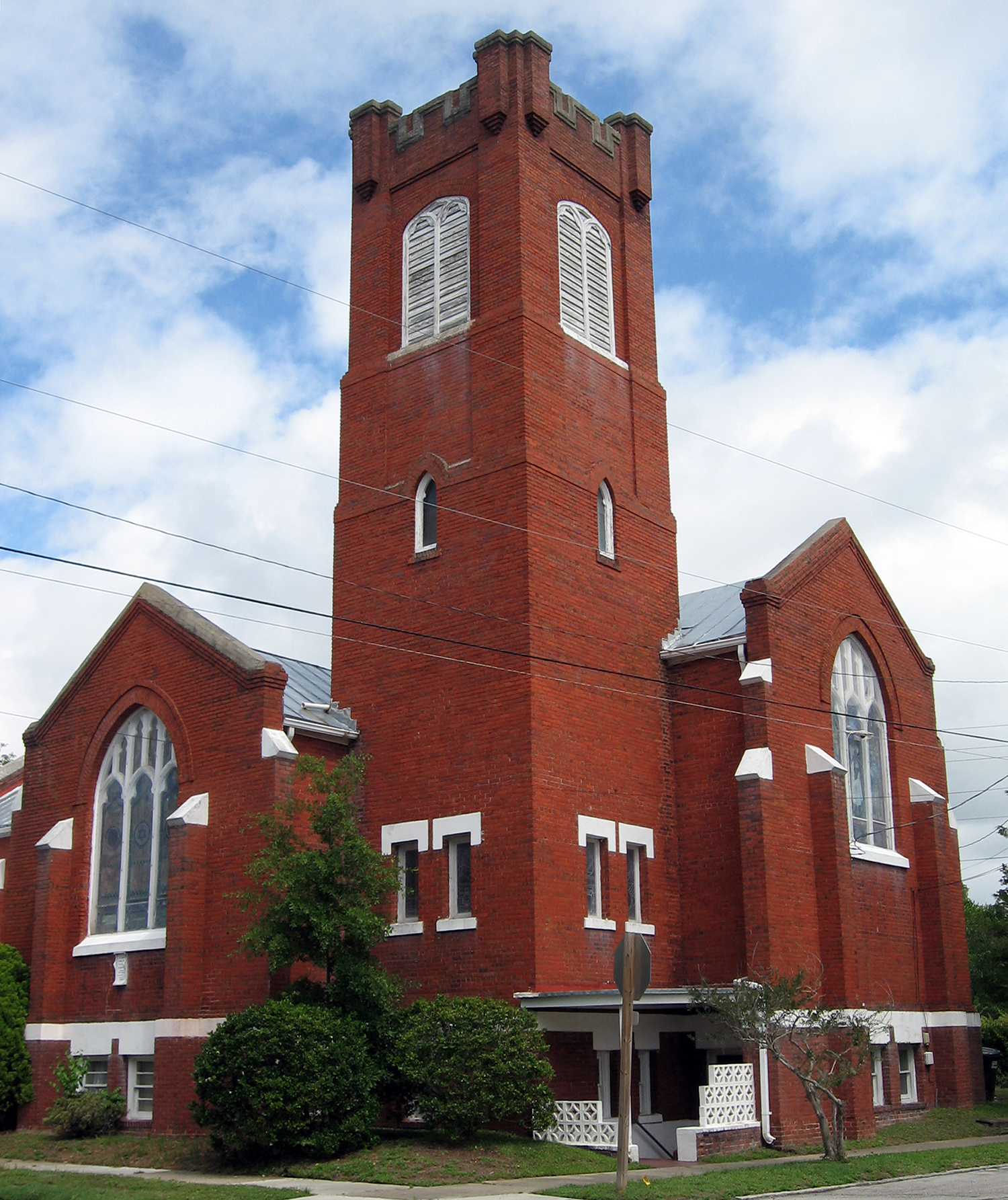