Grand Army of the Republic

Founded in 1866, the Grand Army of the Republic (GAR) was a fraternal organization for veterans who shared common wartime experiences. Locally, a group of Black veterans formed the Beecher post, named after Colonel James Beecher, the half-brother of Harriet Beecher Stowe. This trail stop shares the story of the establishment of the Beecher post GAR, its location, and notable Black New Bernians who contributed to its success. 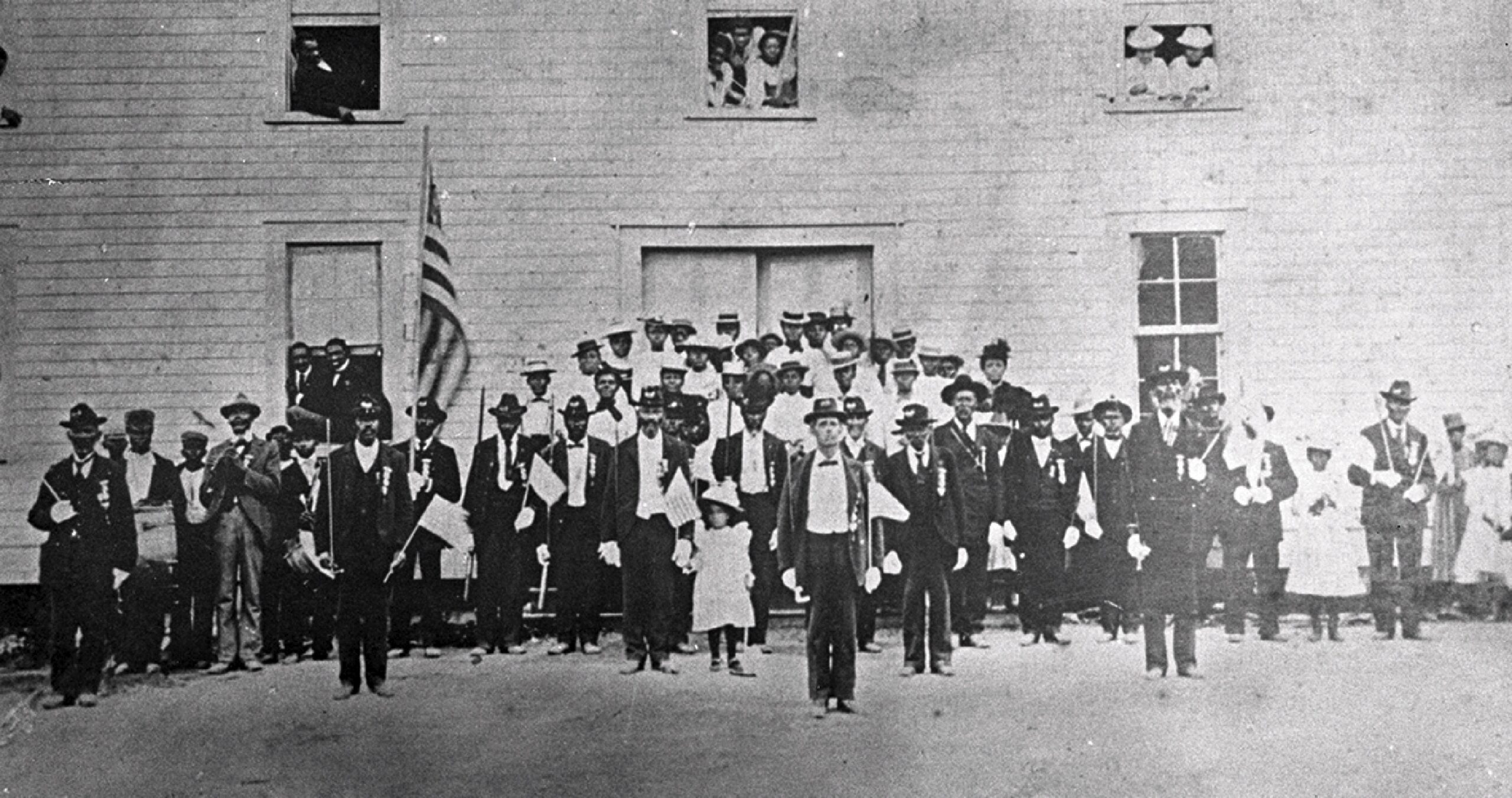